Mind Your Ds and Rs 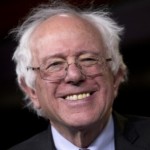 So all Democrats are awesome on immigration and the Republicans are awful, right? I think that’s the feeling that most people on the left get when it comes to this particular issue. When you look at the lat 30 years, however, most of our clients have been blessed in some way by Reagan’s amnesty and cursed in other ways by Clinton’s 1996 immigration reform. Weird. 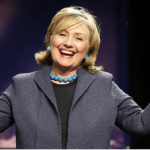 It turns out that on the Democratic side there’s some real distinctions between candidates Bernie Sanders and Hillary Clinton. Those differences were on display during yesterday’s debate. In this week’s episode Matthew and I break down the talking points.