Donald Trump has some “big” ideas when it comes to immigration. Those “ideas” face some nearly-impossible obstacles when it comes to implementation, but what would the result look like if we assumed he could accomplish what he wants? Big, expensive government, and gross, ugly xenophobia. 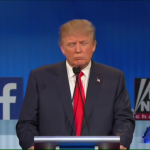 Yes, listening to Trump and his supporters is enough to make one yearn for less-racist days of yesterday past, when Rick Perry and Sean Hannity rode along the Rio Grande with their frat-boy backwards hats and totally rad sunglasses. 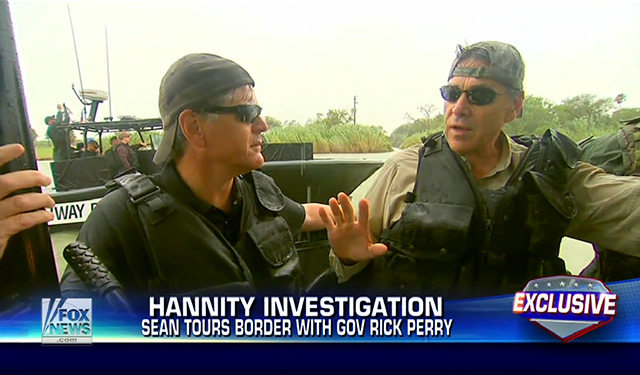 Indeed, Donald Trump is ultimately the benefactor of the racist foundation laid by the Republicans who came before him. People who wonder where this is coming from, or what it is he has managed to “tap in to” have not been paying attention.