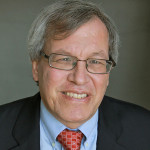 This week the one and only Erwin Chemerinsky joins us to talk about Evenwel v. Abbott, a Supreme Court case with huge implications for the immigrant community.

Professor Chemerinsky was very kind, and (spoiler alert) he said he’d be happy to come back “any time.” Sorry, Matthew. I think I found a new co-host. :-/

In the interview I mention a Yakima City Councilman, Dave Ettl, who wrote this piece about how only U.S. Citizens should be counted when drawing districts. He says it’s a simple question of math. Not so fast, says Professor Chemerinsky.

A few weeks ago Donald Trump was hilarious. It seems like now he’s just depressing. Sure, there’s this: 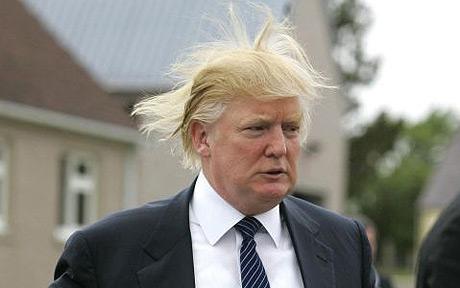 But then there’s this:
A guy says some racist stuff, gets catapulted to #1 in the polls, and suddenly everyone is comfortable coming out and being dramatically racist. Steve King never really had a problem with that in the first place, but there’s something terribly, terribly depressing about watching the immigration debate go from “How many of the 12 million deserve a path to citizenship?” to “What percentage of Mexicans are actually rapists?”
What’s not depressing is when Louie Gohmert talks about ISIS training camps south of the border. I feel like ISIS: Mexico deserves it’s own nickname. MexSIS? ISICO? I dunno. Just spit-balling here.