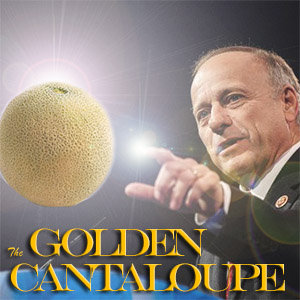 Ann Coulter is the ultimate right wing troll. She seems more interested in the reaction than the substance of what she’s saying. I saw an interview she did recently with Univision journalist and handsome man Jorge Ramos in which she said some pretty inflammatory things.

However, I thought better of responding. “That’s exactly what she wants,” he said to himself intelligently. “She wants you to react. Your attention gives her power.”

But then yesterday I went to Costco and I found this: 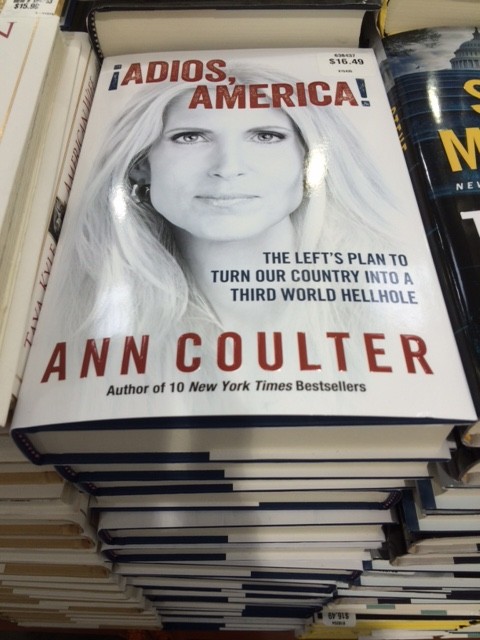 Yes, I know that Costco isn’t above selling silly books. When Bill O’Reilly “writes” a book about the killing of some famous person you’re pretty much guaranteed to find it at the big box store. But Ann Coulter’s new book ¡Adios, America! is a special kind of stupid. It’s hate speech, and it’s selling.

Coulter calls the Hispanic culture “deficient” and compares Mexicans to ISIS. These are ramblings normally reserved for the crazy AM talk radio caller who even Rush Limbaugh will try and cut off. So take a listen to what Ann has to say and never forget that entire races of people cannot be “deficient” but terrible, hateful individuals can be.